Football players of “Kyrgyzinstrakh” CJSIC took the 2nd place in a charitable tournament on mini-football, organized by “Optima Bank” OJSC.

The team of “Kyrgyzinstrakh” Insurance Company confidently took the 2nd place in the intensive sport struggle. Despite the first experience of participation of “Kyrgyzinstrakh” in this event, the football players showed good and active game, played very deservingly.

lively atmosphere of sport excitement was felt in the air, football players of teams-participants gladdened everyone with captivating game. There were a lot of entertaining moments. On the whole, the tournament brought positive emotions and doubtless benefit – 117 000 KGS was collected for the needs of veterans of the Great Patriotic War.

The “Veterany 365” project was established on the basis of “Pokolenie Best” public association. Aims and targets of the project is a constant year-round support of veterans of the Great Patriotic War. The “Veterany 365” project allows to ensure merited care for veterans of the Great Patriotic War and solvation of their vital domestic demand all the year round, and not only to the holiday of the 9th of May.

Congratulations to our football players! 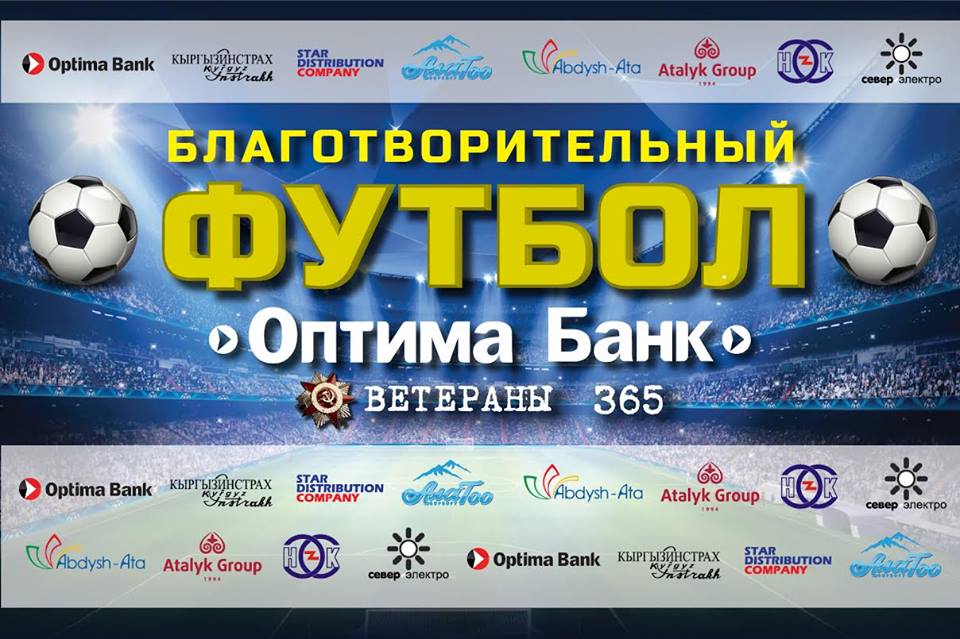 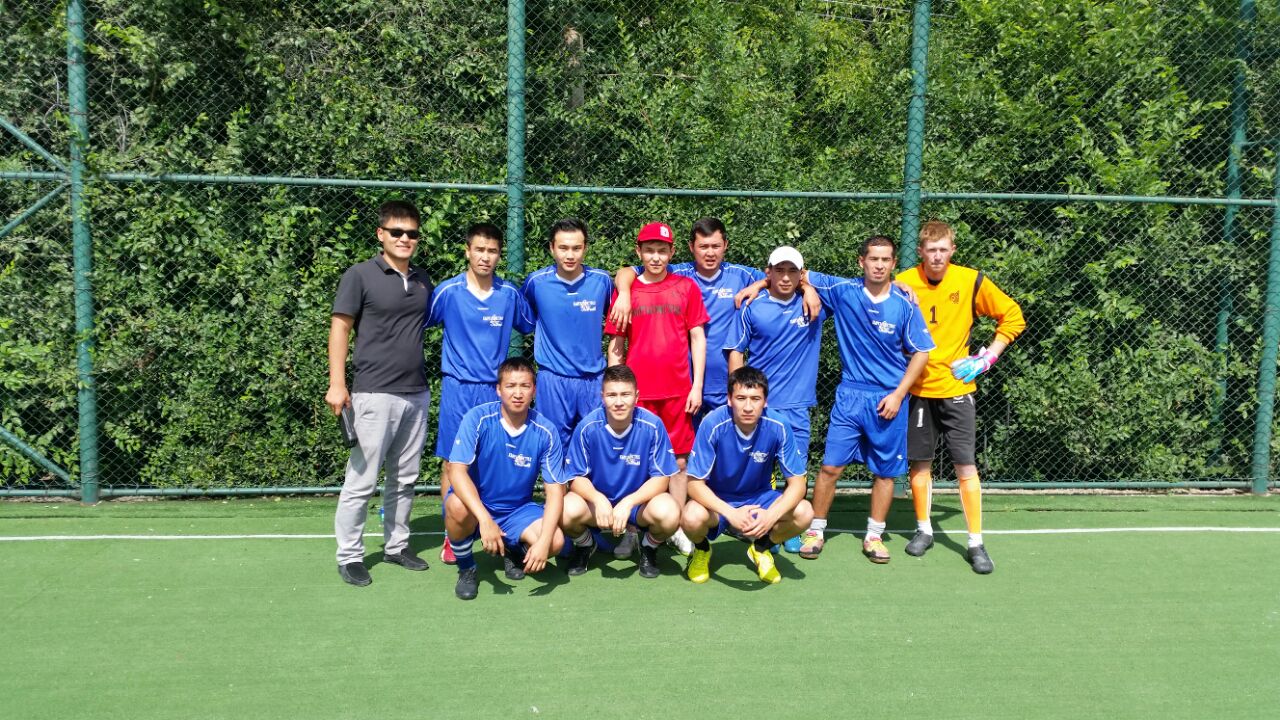 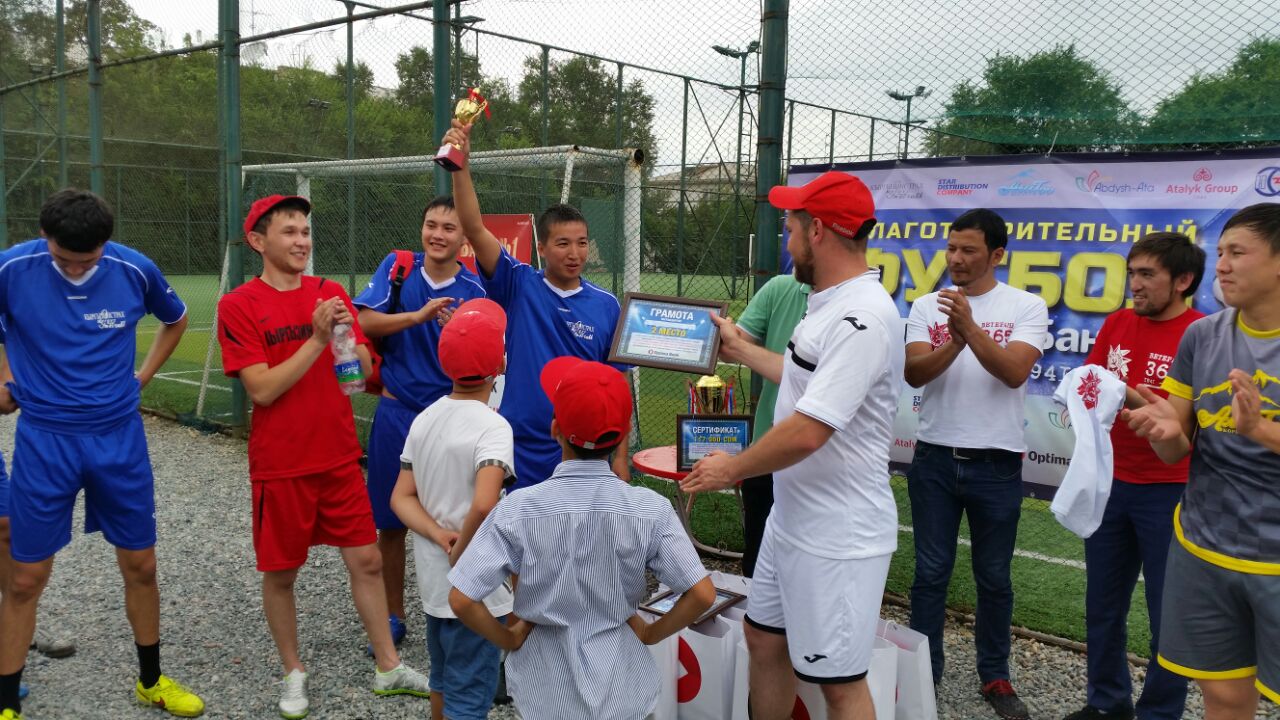 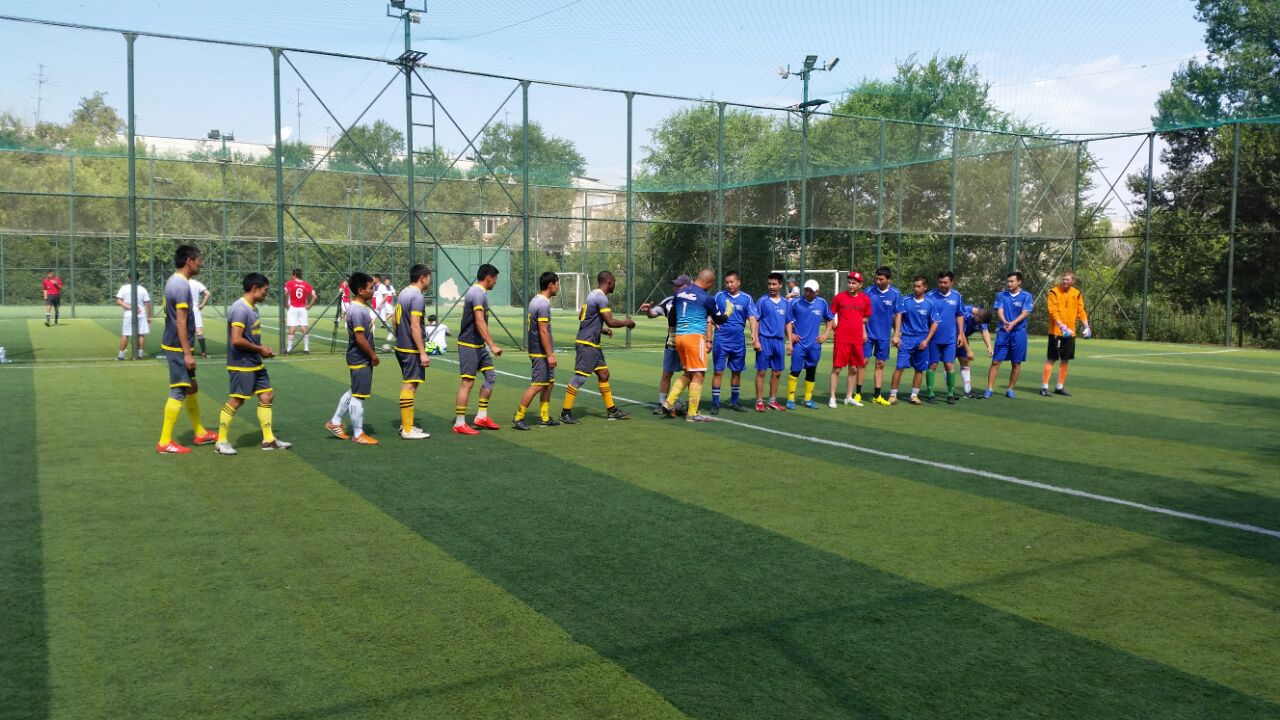 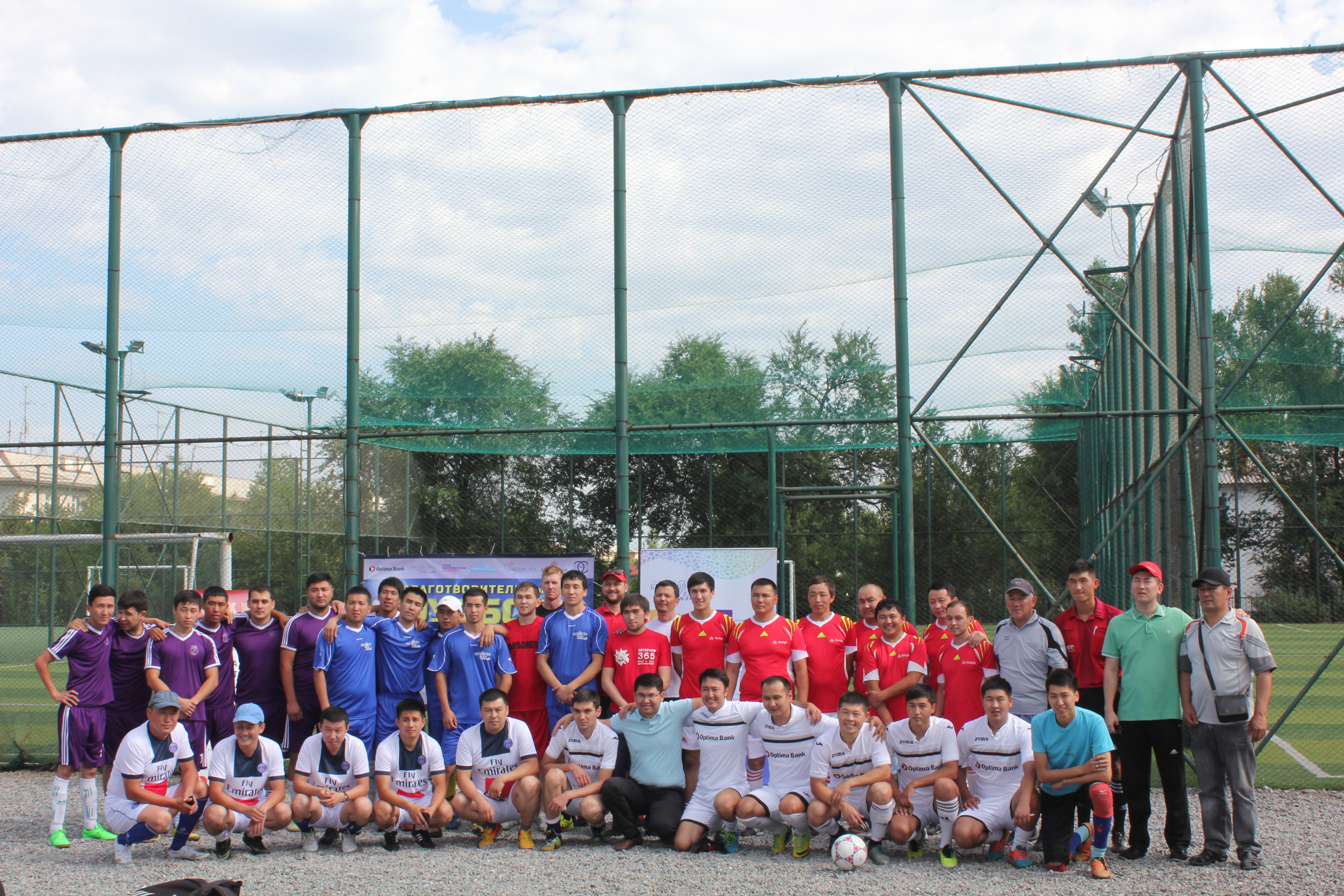